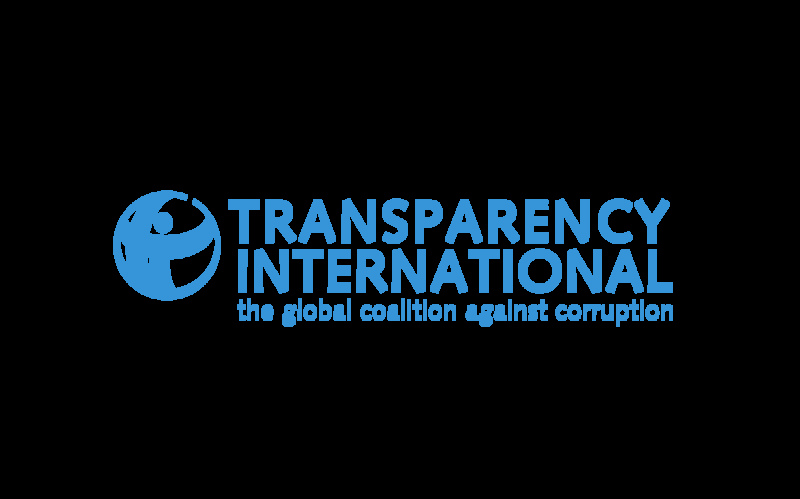 Formed in 2007, the Independent Authority against Corruption (IAAC) investigates cases of corruption across the country according to Mongolian law. Yet, the agency is under increasing political pressure from government officials who point to the country’s poor performance on the Corruption Perceptions Index (CPI) and hold the IAAC responsible for low national scores.

“Mongolia’s poor score on this year’s CPI underlines the need to strengthen anti-corruption efforts nationwide, not weaken them,” said Delia Ferreira Rubio, chair of Transparency International. “The CPI should not be used as a bargaining chip by the president to undercut the authority of national, independent anti-corruption agencies.”

According to national law, the head of the IAAC is required to serve a six-year term, with the present leader slated to be in power until the end of 2022. However, since its inception in 2007, the IAAC has changed leadership three times, with no single leader finishing a full term.