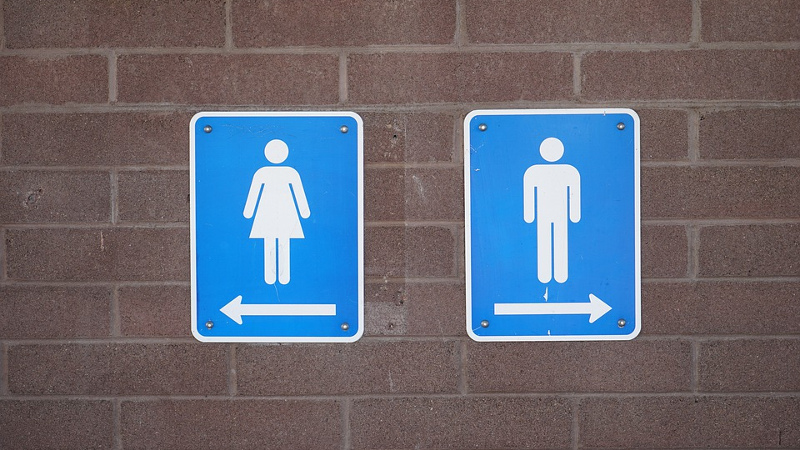 AKIPRESS.COM - The UN Special Rapporteur on the human rights to safe drinking water and sanitation has called on the Government of Mongolia to do more to meet the water and sanitation standards set by the SDGs. He notes that sufficient access to water for nomads’ personal consumption and livestock could help prevent large-scale migration into cities and rural towns, sdg.iisd.org reports.

His report highlights existing disparities between nomadic, rural and urban populations, and between apartment-dwellers and those who live in ger, traditional yurts that usually lack sewage connections, and that rely on mobile water sales for drinking water.

In a statement issued at the end of his 12-day official visit to Mongolia, Special Rapporteur Léo Heller emphasizes that the SDG targets on water and sanitation access (targets 6.1 and 6.2, respectively) aim to provide “universal safely managed services,” a higher level of ambition than was previously set under the Millennium Development Goals (MDGs), which aimed only for “improved services.” Heller calls for prioritizing the provision of drinking water and sanitation services, noting that only one-quarter of the Mongolian population receives water supply direct to their premises, and just 13% of have sewerage connections.

Other recommendations from Heller are to prioritize menstrual hygiene programmes in schools and dormitories, establish a government body to coordinate water and sanitation policy across relevant ministries, and provide the public with information on water quality. He highlights the need for clearer procedures on disconnecting water services, noting that doing so because of people’s inability to pay would constitute a human rights violation.

Mongolia did not achieve the MDG target of halving, by 2015, the proportion of population without sustainable access to safe drinking water and basic sanitation.

Heller’s final report will be presented to the UN Human Rights Council when it convenes its 39th session in September 2018. In 2017, he reported to the Council on water and sanitation services in Mexico. He was appointed to the position of Special Rapporteur in November 2014.