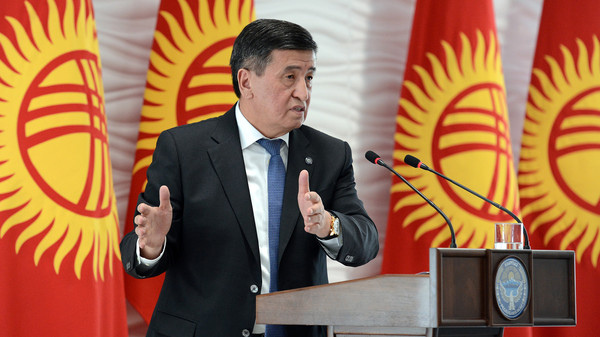 "The process has already started. I won't look back. There will be no indulgence — neither for relatives nor for friends. Everyone will be the equal for the law in fighting corruption, or we will not be able to defeat it," the head of state said.

The President noted that countering corruption will remain a priority area in his presidential term.

Those holding senior positions should themselves be honest and clean for the society, he said.

According to him, the fight against corruption has been reinforced in law enforcement bodies, judicial system, education and health sectors.

The head of state said he will soon meet with the civil society to discuss the main issues in fighting corruption.