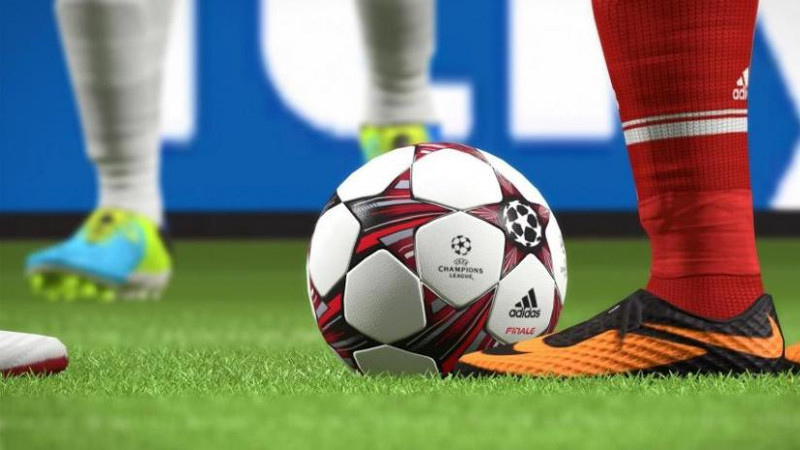 AKIPRESS.COM - Iran defeated Uzbekistan 1-0 in a friendly as part of its preparations for the FIFA World Cup, Xinhua  reports.

In the match played at Azadi Stadium in Tehran on Saturday evening, Iran beat the White Wolves by 1-0.

Iranian footballer Rouzbeh Cheshmi found the back of the net with a header in the 16th minute.

The match gave Portuguese soccer coach Carlos Queiroz a chance to gauge his players as the 65-year-old is working on his 35-member squad ahead of the World Cup campaign.

Queiroz will have to trim his final squad to 23 players after the scheduled match against Turkey on May 29. The final squad has to be announced by June 3.