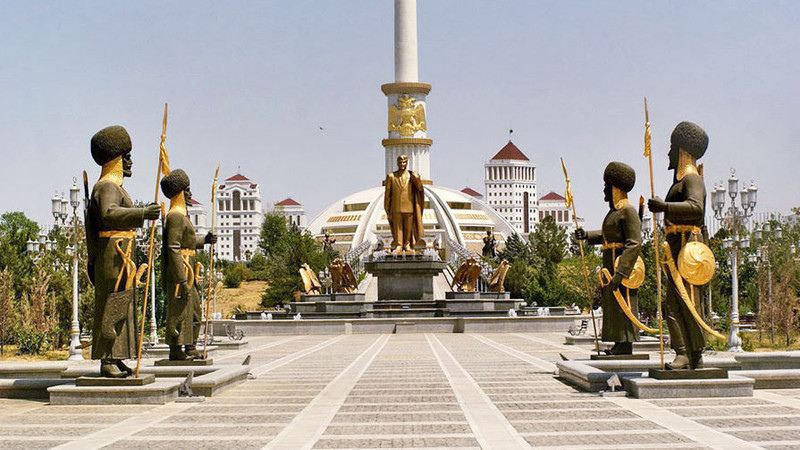 AKIPRESS.COM - Some foreign companies in Turkmenistan are struggling to make sales and collect payments as economic pressures mount in large part because of a sharp drop in the Central Asian nation’s crucial gas exports.

There is little economic data beyond official statistics that paint a picture of sustained growth, but some foreign executives say hard currency shortages have crippled the state-dominated economy.

Turkmenistan, with the world’s fourth-largest gas reserves, is still awarding contracts to foreign and domestic firms, but some projects have stalled and the International Monetary Fund says it should cut spending or devalue its currency, the manat, Reuters reported.

“The government has run out of financial resources, and it hasn’t been paying for finished contracts, let alone being able to pay for new ones,” said Oguzhan Cakiroglu, board member at Cakiroglu Grup, a Turkish metals and construction company that has now stopped operating in Turkmenistan.

Exports to China have failed to offset the loss of Russian sales and the country’s total export revenue dropped to $8.0-8.5 billion in 2016-17, about half of what it was receiving between 2000 and 2014.