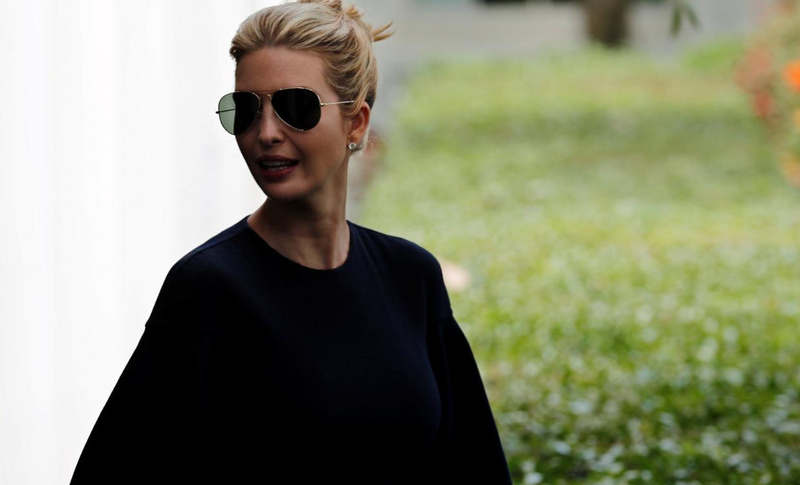 AKIPRESS.COM - Ivanka Trump did not accompany her father to Singapore for his summit with Kim Jong Un, but in an apparent show of support, tweeted what she described as a Chinese proverb: “Those who say it can not be done, should not interrupt those doing it.”

That sounds like pearls of wisdom from a Chinese sage - except that many Chinese people do not think it is Chinese, Reuters reported.

China’s social media has been abuzz with debate over the origin of the quote, screenshots of which have been widely shared among users on mainland China since Tuesday. Twitter is banned in China.

Quote Investigator, an internet website that looks at the origin of quotations, says the expression might have evolved from a comment in a periodical based in Chicago, Illinois, at the turn of the 20th century.

“Actually Western people like to make up Chinese proverbs, like us, as we Chinese people also make up lots of those,” said a diplomatic user on Weibo.

Ivanka Trump posted the tweet on the eve of the Singapore summit, but did not specifically refer to the meeting. Nor did she say what “it” was.

President Donald Trump met with North Korean leader Kim on Tuesday in a luxury hotel on a resort island in Singapore, in a summit unimaginable just months ago.

Trump said he had formed a “very special bond” with Kim, while Kim described the summit as a “a good prelude to peace”.

Kim was previously mocked by Trump as a “little rocket man” on a suicide mission, and the North Korean leader declared that Trump was a “U.S. dotard”.