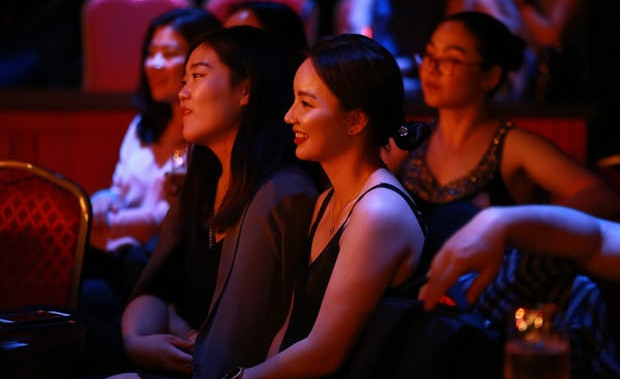 AKIPRESS.COM - Mongolian women in the city, many of whom stayed on after university to work, struggle to find partners the way their parents did.

Women in the city complain that there is a shortage of eligible men. In a way they are right. Home to half of the country’s three million people, the city has about 60,000 more women then men. At universities and in the workplace there are often far more women than men. These men are more likely to be taken: almost 40% of men in urban areas over the age of 15 are married, compared with only 32% of women.

Mongolian women face the dual cultural pressures of establishing a career and getting married before the age of 29, preferably earlier. For women who are older, the calculation changes. Zola [not her real name], 39, a former economist, has been looking for a long-term partner for several years now, since returning from doing a master’s degree abroad. She has tried dating events and having friends set her up. She once visited a shaman. Recently, she decided to adjust her initially high standards.

“Now I’m thinking he should just care and accept me. I’m not looking for money, or for very good education. He doesn’t have to be successful … as long as he is kind, listens and takes care of me. That’s all.”

It’s not just the numbers. Many say the issue is a mismash of attitudes and expectations. “Young girls are taught they should succeed, then you succeed and there’s no equal partner for you. The social pressure is for you to get married but finding an equal partner is very hard,” says Alimaa Altangerel, a columnist who writes about social issues. Manduhai Tsogtbal, 32, an entrepreneur who runs an online translation services company, has been starting businesses since she was a student. While getting an MBA degree in the US, she bought the Thai restaurant where she had worked as a waitress and turned it into a more profitable sushi bar. She can tell men don’t appreciate it when she challenges their business ideas. “I can sense it,” she says. “A lot of my girl friends and guy friends suggest I shut up, be dumb and ask more questions.”

A survey released in March by the World Bank found Mongolian men in their 20s often described women as more ambitious than men, a trait they found unattractive. Some wondered why women invested so much in their education, given that it increased their risk of not being able to find a husband.