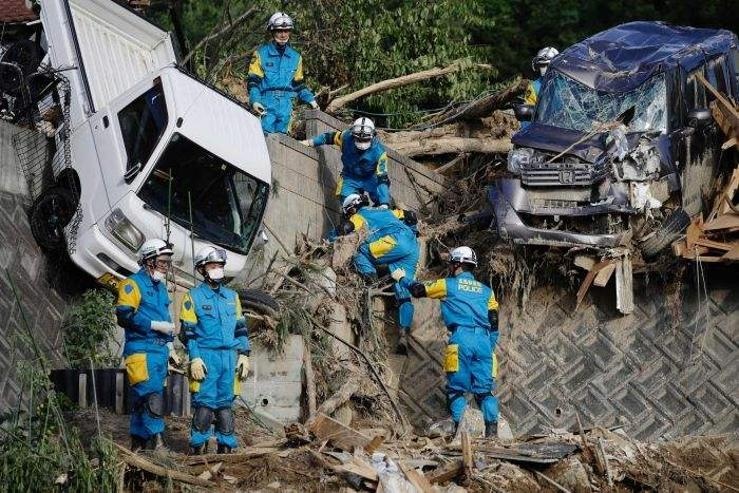 AKIPRESS.COM - Japan is struggling to restore utilities and bring relief to the victims of its worst floods in 36 years, as the death toll rises to over 200 with dozens still missing, news.mn reports.

In the light of this tragedy, the Government of Mongolia has announced humanitarian aid of $100,000 to Japan, which is the biggest financial donor of Mongolia.

Earlier today, Minister of Foreign Affairs D.Tsogtbaatar, received Masato Takaoka, Japanese Ambassador to Mongolia and expressed his condolences to the victims of the disaster.

He noted that Mongolia has recently hosted the Asian Ministerial Conference on Disaster Risk Reduction.