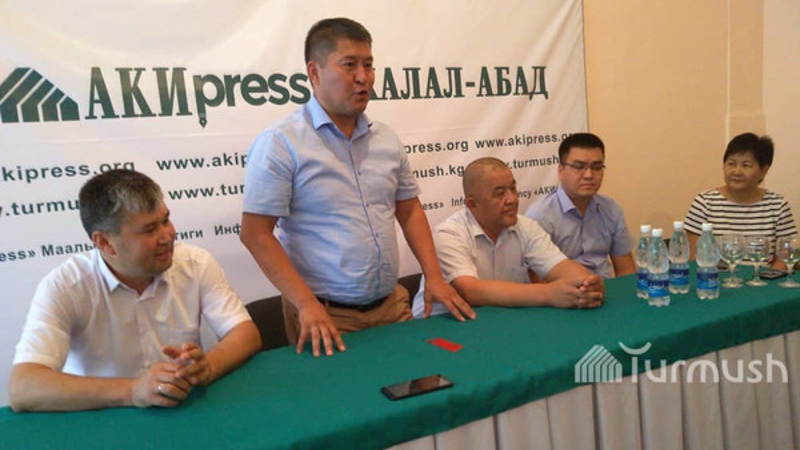 AKIPRESS.COM - The opening of a press center of AKIpress news agency in Jalal-Abad town took place on July 19.

The main goal of the new press center is to work for people, who will be able to communicate their voices, to provide biased information, AKIpress director general Alina Saginbayeva said.

Jalal-Abad authorities will closely cooperate with AKIpress news agency, mayor Tagayev said, adding he obtains information about the towns and problems at AKIpress site at times.