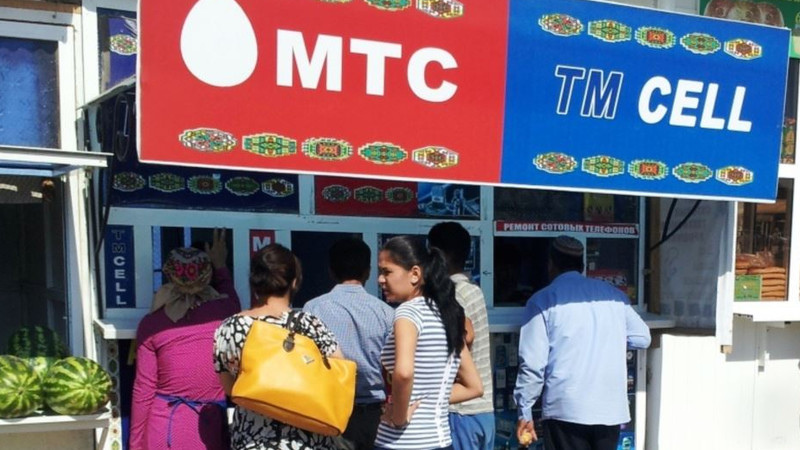 AKIPRESS.COM - Russia’s top mobile phone operator MTS said on Friday it had filed a lawsuit against Turkmenistan after company’s subsidiary was cut off from the country’s network in 2017.

In September MTS, part of the Sistema conglomerate, said state-owned telecommunication company Turkmentelekom had stopped providing it with its international and long-distance zonal communication services and Internet access, Reuters reported.

After that the Russian company suspended services in the Central Asian republic.

The company said on Friday it had filed a lawsuit at the International Center for Settlement of Investment Disputes - an international arbitration institution funded by the World Bank. MTS estimated the loss caused by Turkmenistan’s decision at at least $750 million.

MTS had 1.7 million subscribers in Turkmenistan at the end of June, and the unit contributed just over 1 percent of the group’s total revenue.

MTS had to quit Turkmenistan in 2010 when its licence was suspended for reasons that the company said “were never fully justified”, writing off about $140 million.

It returned to the Turkmen market in 2012.

As the mass media were not included in the list of permitted activities during the state of emergency in Kyrgyzstan, AKIpress apologizes to its readers for reduced promptness and coverage of news.
Related content
Russia's MTS doubled financial claims against Turkmenistan
Russian mobile phone operator MTS quits Uzbekistan
Russia's MTS sells shares in Uzbekistan's UMS to state-owned company