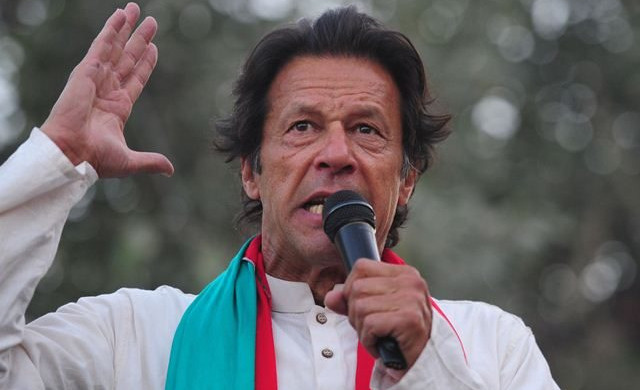 AKIPRESS.COM - Cricket legend Imran Khan is poised to take the reins as Pakistan's next prime minister, as his party won the most seats in the country's general elections, full official results show.

But Khan's Pakistan Tehreek-e-Insaf (PTI) party failed to win an outright majority in the National Assembly, with 115 of the 270 available seats in Wednesday's vote, according to Pakistan's election commission, CNN reports.

The voting was marred by violence, including a deadly suicide attack, and allegations by other parties of election rigging.

The ruling Pakistan Muslim League (PML) came in second with 64 seats and the Pakistan People's Party (PPP) won 43. Opposition parties on Friday said they rejected the results and would call for new elections.

Analysts say Khan has sufficient support to form an alliance with independent national and small regional assembly members without needing to team up with extremist religious parties, as some had feared. His victory comes in the country's second democratic transition in its history.

Khan, who campaigned on a populist anti-graft platform, had already declared victory on Thursday, vowing to transform the nation and clean up Pakistan's public institutions. He said that corruption was "eating away this country like a cancer."

He pledged an end to decades of what he calls the Sharif and Bhutto families' corruption and misrule. His win also has been widely trumpeted as historic for breaking the decades-long two-party dominance of Pakistani politics.