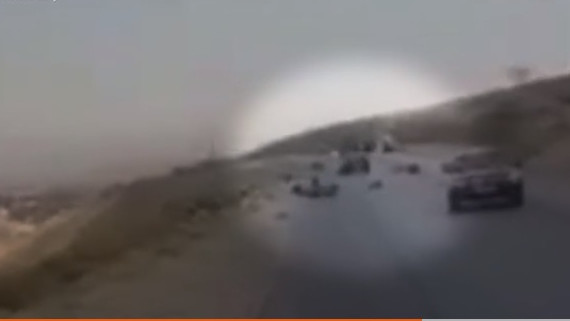 AKIPRESS.COM - The Islamic State (IS) extremist group has claimed responsibility for the killing of four foreign cyclists who were attacked by at least one assailant with a gun and knife after being run down by a vehicle in southern Tajikistan, RFE/RL reported.

The group's Amaq news agency published the claim on July 30, but did not provide details or evidence to back up its statement, which was also published by the SITE intelligence group.

The attackers “were soldiers of the Islamic State and carried out the attack in response to calls to target the citizens of the coalition countries,” a statement by the group said.

There are no previously known terrorist attacks on foreigners in Tajikistan.

Earlier on July 30, Interior Minister Ramazon Rahimzoda said in Dushanbe that a governmental group had been formed to investigate the incident, in which two Americans, one Dutchman, and a Swiss citizen were killed.

At least three other foreigners -- including one French citizen -- were injured in the July 29 incident, in the Danghara district of the Khatlon region, about 150 kilometers south of the capital.

Authorities said at least one person had been detained in connection with the attack and one other was killed in a confrontation with security forces. That contradicted earlier reports suggesting two suspects had been killed and several more detained.

Three young men were named by police and are being sought in connection with the attack: 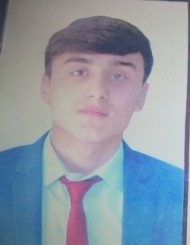