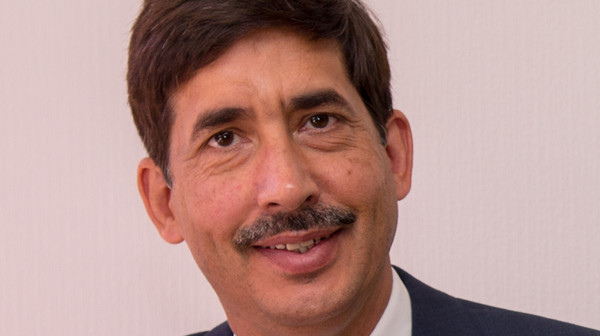 AKIPRESS.COM - The University of Central Asia (UCA) announced the appointment of its first Rector. Prof. Dr. S. Sohail H. Naqvi, who joined the University on August 2, and as part of his orientation will be visiting the University’s programmes and activities in the three Founding States of Tajikistan, Kyrgyzstan, and Kazakhstan.

Prior to joining UCA, Prof. Naqvi was Vice Chancellor of the Lahore University of Management Sciences (LUMS) for five years. Prof. Naqvi was also the Executive Director of the Higher Education Commission (HEC) of the Government of Pakistan for eight years. He oversaw the implementation of an ambitious portfolio of programmes which resulted in significant growth of research in Pakistan’s universities, and the quadrupling of student enrollment. He has extensive teaching, research, and entrepreneurial experience, both in the US and Pakistan, and has also been a consultant on higher education for the Asian Development Bank and the World Bank. He was awarded the Order of ‘Palmes Académiques’ with rank of Chevalier, by the French Government, and Sitar-e-Imtiaz by the Government of Pakistan for his services to higher education.