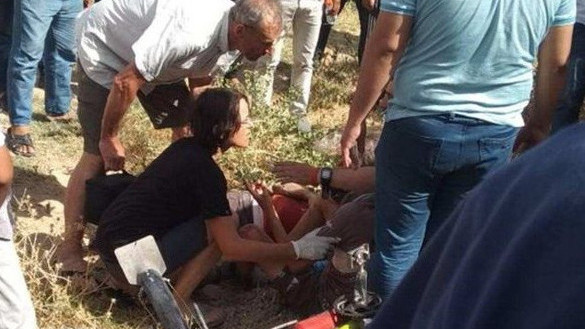 AKIPRESS.COM - Four foreign cyclists traveling in Tajikistan (2 Americans, a Swiss and a Dutch) were killed and 3 other cyclists were injured as a result of vehicular and knife attack on the gorup on July 29 in Danghara district, Khatlon region. Several were detained on suspicion of being accessories to the attack. The Islamic State claimed responsibility for the attack.

An exciting global cycling adventure for a couple from Washington ended in a deadly attack. The pair were full of joy the day before the attack, RFE/RL  reports.