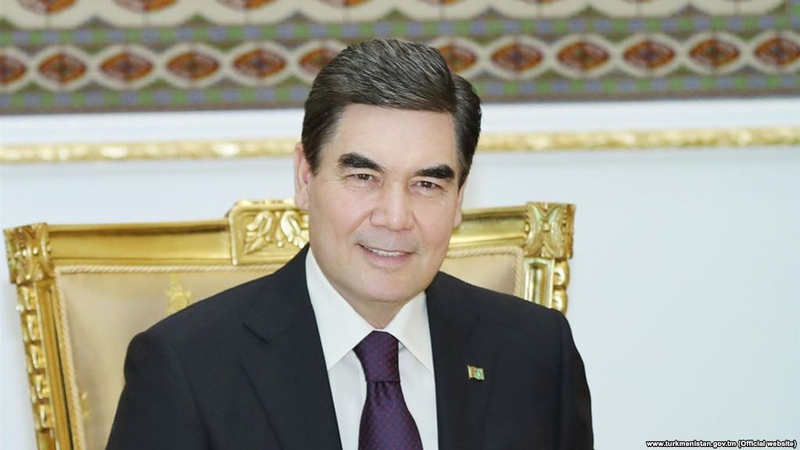 AKIPRESS.COM - President of Turkmenistan Gurbanguly Berdimuhamedov showed in public with gray hair for the first time since he came to power in 2006 — a move that will be closely analyzed in a nation famed for its leadership personality cults, Inquirer.net reported.

A photograph of gray-haired Berdimuhamedov first appeared on the stat-run Neutral Turkmenistan news agency on Thursday.

Berdymukhamedov’s new look marks a break from his late predecessor Saparmurat Niyazov, who made waves in 1999 when he appeared in public with auburn hair after previously sporting a whiteish do. Niyazov claimed the change was a byproduct of seeing a Chinese scalp doctor, initially to cure hair loss following a heart operation in 1997.

Niyazov’s hair later transitioned to a jet black color, with cabinet ministers and the country’s ambassador to China following suit in shows of solidarity.

Graying presidential portraits across the country were scrapped for new ones.

Both Berdymukhamedov, who became president in 2006, and Niyazov are honored by golden statues in the country’s white marble-clad capital Ashgabat.