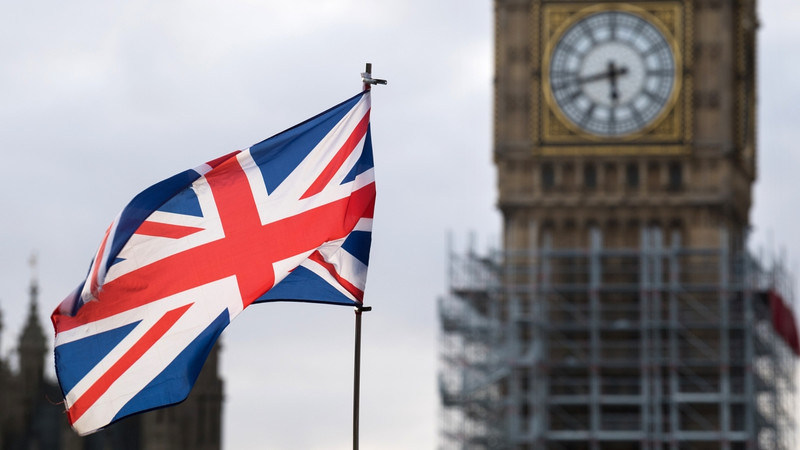 AKIPRESS.COM - The Court of Appeal of England and Wales (Civil Division) has cleared the way for the Stati parties to end their English enforcement proceedings against the Republic of Kazakhstan, agreeing the case serves no purpose in light of the multi-billion-dollars of attachments in force in other jurisdictions.

In a judgment rendered August 10, 2018, the Court of Appeal unanimously allowed the appeal brought by the Stati parties – Anatolie Stati, Gabriel Stati, Ascom Group S.A. and Terra Raf Trans Trading Ltd – from the decision of the High Court of Justice May 11, 2018 to set aside the Stati parties' notice of discontinuance of the proceedings to enforce a US$523 million arbitral award against the Republic of Kazakhstan in England.

The Stati parties originally commenced the English enforcement proceedings in February 2014 as part of their long-running battle to enforce an arbitral award issued in December 2013 against Kazakhstan for violating the investor protection provisions of the Energy Charter Treaty (the "Award"). A Stockholm Chamber of Commerce tribunal found that Kazakhstan violated its international obligations to treat the Stati parties' investments fairly and equitably and awarded the Stati parties more than US$500 million in damages, legal costs, and interest. Two tiers of the Swedish judiciary have since fully upheld the Award, including the Swedish Supreme Court.

Between August 2017 and January 2018, the Stati parties secured several landmark attachments from the courts in the Netherlands, Belgium, Sweden and Luxembourg respectively, as a result of which various assets owned by Kazakhstan totally approximately US$28 billion were frozen, including about 40% of the country's National Fund assets and its shares in the Kashagan oil field held via the state sovereign wealth fund Samruk-Kazyna.

Given the value of these attachments and substantial progress made in enforcing the award in other jurisdictions, the Stati parties decided to discontinue the English enforcement proceedings in February 2018. Kazakhstan opposed the move, relying on its alleged "legitimate interest" in having the enforcement proceedings determined by the English courts, in circumstances where the State was advancing allegations that the Award had been fraudulently procured. The Stati parties countered there was no practical utility in such a determination since the Statis were no longer seeking any relief from the English courts, and the courts in no other jurisdiction have entertained the fraud defense.

In the Judgment, the Court of Appeal first recorded the findings made in the Award to the effect that the Stati parties and their businesses had been the subject of "a string of measures of a coordinated harassment by various institutions" of the Kazakh State. The Court found that Kazakhstan itself did not have any freestanding claims that could survive discontinuance. The Court then went on decide that since "the only purpose" of the English proceedings was to enforce the Award against assets of the State located within the jurisdiction of the English court, which purpose "has ceased," it was not the function of the English courts to "hear cases which have no relevant result."

As a result of these findings, the Court of Appeal concluded that there was no "legitimate interest for the State in the continuation of the proceedings or a proper basis on which to allow their continuation," thus fully vindicating the position taken by the Stati parties before the first instance court.

The Judgment represents a landmark ruling given that it is the first occasion when the English Court of Appeal clarifies the regime of discontinuance of civil proceedings under the Civil Procedure Rules. The Judgment also represents a welcome reminder about the role of enforcing courts within the framework of the New York Convention and the need to consider the practical purpose which a claimant has in mind when commencing enforcement proceedings relating to an award in a jurisdiction that otherwise has little or no connection to the underlying award.

The Stati parties' claims originally arose out of Kazakhstan's seizure of their petroleum operations in 2010. The Stati parties acquired two companies in 1999 that held idle licenses in the Borankol and Tolkyn fields in Kazakhstan. They invested more than US$1 billion over the ensuing decade to turn the companies into successful exploration and production businesses. By late 2008, the businesses had become profitable and had yielded considerable revenues for the Kazakh state.

Just as the Stati parties expected to start receiving dividends, more than half a dozen government agencies carried out numerous burdensome inspections and audits of the companies' businesses that resulted in false accusations of illegal conduct directed at the Stati parties and their Kazakh companies, including criminal prosecutions of their general managers on false pretenses. Kazakhstan's actions challenged the Stati parties' title to their investments, subjected them to hundreds of millions of dollars in unwarranted tax assessments and criminal penalties and ultimately led to the seizure and nationalization of their investments by Kazakh authorities in 2010.