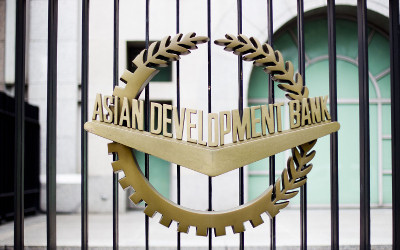 ADB’s first assistance to Tajikistan was approved in 1998 to support post-conflict reconstruction. Since then, ADB has mobilized around $1.6 billion to the country, including around $1.1 billion in grants, and has become the largest multilateral development partner in Tajikistan. The assistance has helped to restore and build the country’s transport and energy infrastructure, support social development and gender equality, expand agricultural production, and improve investment climate, regional cooperation, and trade.

“Tajikistan has achieved impressive economic growth since independence, however, challenges remain, including the need to strengthen the banking system, improve the investment climate, and diversify the economy,” said Mr. Zhang. “ADB recognizes the existing challenges and will continue to support government-led reforms.”

ADB is committed to achieving a prosperous, inclusive, resilient, and sustainable Asia and the Pacific, while sustaining its efforts to eradicate extreme poverty. Established in 1966, it is owned by 67 members—48 from the region. In 2017, ADB operations totaled $32.2 billion, including $11.9 billion in cofinancing.