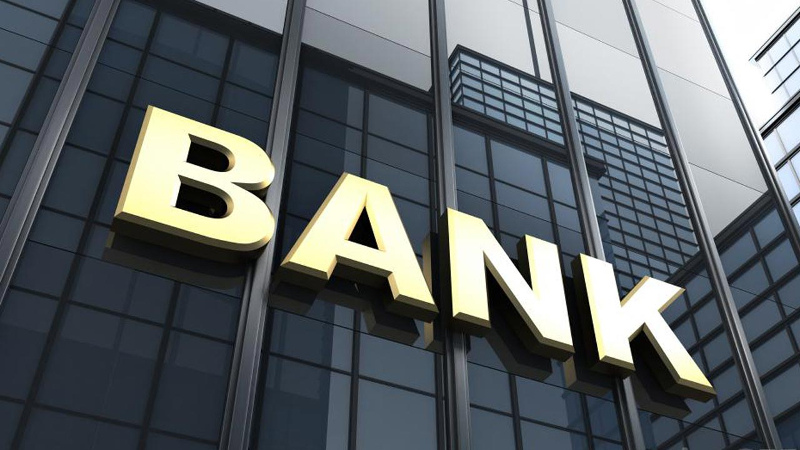 AKIPRESS.COM - Two Kazakh banks, including the central Asian nation’s No.2 lender by assets, have posted sharp drops in liquid assets in the second quarter, an analysis of official data showed, though the central bank said they were meeting regulatory requirements, Reutersreports.

Both Tsesnabank and Eurasian Bank, which have assets of about $5.8 billion and $2.7 billion respectively, said the reductions in liquidity, defined as the readily available funds such as cash deposits which a bank can use to pay its debts, had been planned.

The oil-exporting country’s banking system has been volatile since 2015 when global energy prices plunged and the local property market crashed, leaving many lenders saddled with bad debt and devalued collateral.

Liquid assets of Eurasian Bank, Kazakhstan’s No.8 lender by assets, fell 26.3 percent in the quarter, according to the same Fitch calculations.

Tsesnabank, which has become Kazakhstan’s second-biggest lender by assets following the merger of Halyk and KKB, said it was getting rid of “expensive liquidity” against the backdrop of declining domestic interest rates.

A decline in corporate deposits was due to seasonal factors and customers’ current spending, Tsesnabank said, adding that its January-July profit had jumped 68 percent year-on-year.

Kazakhstan’s central bank said Tsesnabank’s liquidity ratios were in line with regulatory requirements and the bank was meeting its obligations in a timely manner.

Several state-owned companies withdrew money from Tsesnabank for various purposes such as repaying their own debt, the central bank said.

Tsesnabank is controlled by the family of Adilbek Zhaksybekov, President Nursultan Nazarbayev’s chief of staff.

Eurasian Bank said it had planned to reduce excessive liquidity and some liquidity outflows were seasonal.

It said Eurasian Bank was meeting all the regulatory requirements and has missed no payments.

Eurasian Bank belongs to a trio of businessmen - Alexander Machkevich, Alijan Ibragimov and Patokh Chodiev - best known as mining and metals tycoons whose core assets are also located in the former Soviet republic.

The central bank said both Tsesnabank and Eurasian Bank had received state support last year under a programme of capital injections aimed at reducing bad debt. It also said both had contingency plans, as required by regulations, to deal with potential unforeseen pressures on liquidity.