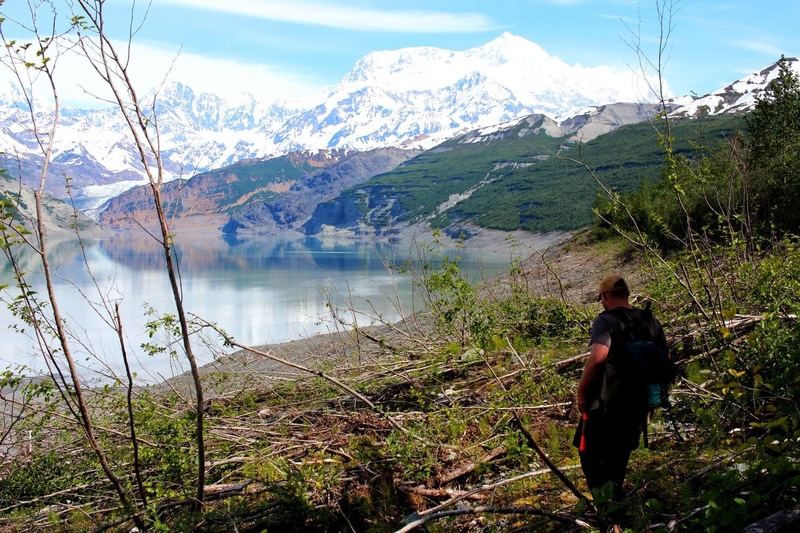 AKIPRESS.COM - A rare and extreme tsunami ripped across an Alaskan fjord three years ago after 180 million tons of mountain rock fell into the water, driving a devastating wave that stripped shorelines of trees and reached heights greater than 600 feet, a large team of scientists documented on Thursday, Washington Post reports.


The October 2015 cataclysm in Taan Fiord in southeastern Alaska appears to have been the fourth-highest tsunami recorded in the past century, and its origins — linked to the retreat of a glacier — suggest that it’s the kind of event we may see more often because of a warming climate.

The new study even bluntly calls it a “hazard occasioned by climate change.”

Tsunamis and avalanches aren’t the only hazards caused by glacial retreat. Melting mountain glaciers also can leave large lakes at high altitudes; these lakes can then suddenly drain, cascading down slopes.

For glaciers sitting in deep water or near it, meanwhile, large pieces of ice breaking off can also create waves in fjords.

Ultimately, the event just documented in Taan Fiord shows the mega-scale at which climate change is altering landscapes — and the matching scale of the consequences.

“The issue is, as we’re creating more of these steep slopes, we have the potential to generate more of these events,” scientists said.