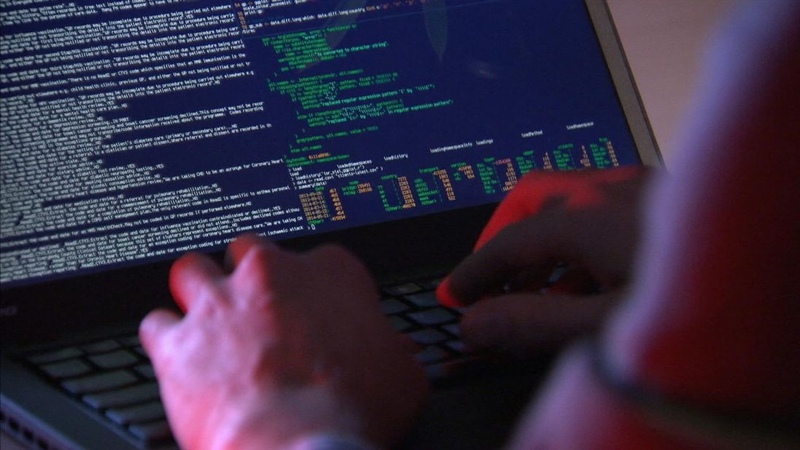 AKIPRESS.COM - Europol has warned of 15 ways in which people can fall prey to cyber criminals as it launched a report on the dangers of the web, Sky News reports.


The report, the fifth annual Internet Organised Crime Threat Assessment (IOCTA), is being presented today at the Interpol cyber crime conference in Singapore.

Europol described the report as offering "a unique law enforcement view of the emerging threats and key developments in the field of cyber crime over the last year".

It added that the assessment "describes anticipated future threats" and "only has one goal in mind - to stop cybercriminals from making you their next victim."

Ransomware - malicious software that encrypts your computer and demands a ransom to make the files accessible - has become a standard attack tool for cyber criminals.

Europol warns that malware for mobile phones is likely to grow as people shift from online to mobile banking.

Europol warns that cyber attacks have become increasingly stealthy and harder to detect.

Europol warns that the motive behind a lot of network intrusions is the illegal acquisition of data.

A large amount of child sexual exploitation material is self-generated. These images are often initially produced and shared voluntarily by young people, but end up in the hands of online child sex offenders. Offenders have also obtained images through sexual extortion.

Fraudsters on the phone is an old but growing trend in fraud involving non-cash payments. Fraudsters can pretend to be from financial institutions or banks when attempting to collect details from you.