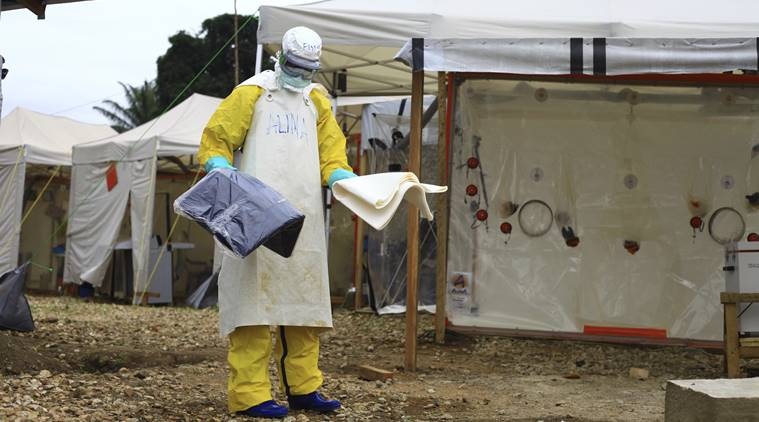 AKIPRESS.COM - Democratic Republic of Congo has confirmed a case of Ebola on its border with Uganda, a country so far clear of the deadly virus, authorities in Congo said on Friday, Reuters reports.

The new infection is almost 200 km (125 miles) away from the nearest other known case in Congo’s current Ebola outbreak, which is believed to have killed 97 people since July and infected another 46 in North Kivu and Ituri provinces.

Ituri province’s Vice Governor Keta Upar said in a statement that the latest Ebola case had been reported in Tchomia on the shores of Lake Albert. It is the closest the disease has come to Uganda, Congo’s eastern neighbor.

Uganda’s health ministry said on Thursday it was preparing to deploy vaccinations against the virus should it spread to its territory.

Congo has experienced 10 outbreaks of Ebola since it was discovered in the country’s forested north in 1976. The disease causes hemorrhagic fever, vomiting and diarrhea and kills about half of the people it infects.

Health officials have made progress slowing the spread of the virus with experimental vaccines and treatments. But violence and turmoil in eastern Congo has made some areas difficult to access.

Dozens have been killed in ethnic clashes between groups in Djugu territory where Tchomia is located, with thousands crossing into Uganda to escape the violence.