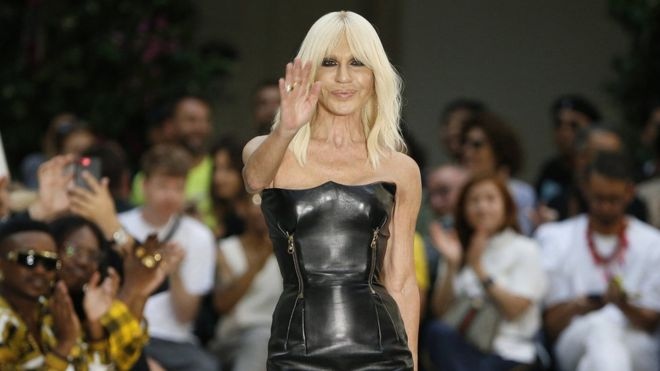 AKIPRESS.COM - Versace, the Italian fashion house founded by Gianni Versace 40 years ago, is set to be bought by Michael Kors, according to reports, BBC reports.

The Versace family still owns 80% of the company.

Four years ago it sold a 20% stake to US private equity group Blackstone.

Versace and Blackstone both declined to comment to Reuters.

Gianni Versace was 50 when he was murdered outside his Miami mansion in July 1997 by Andrew Cunanan.