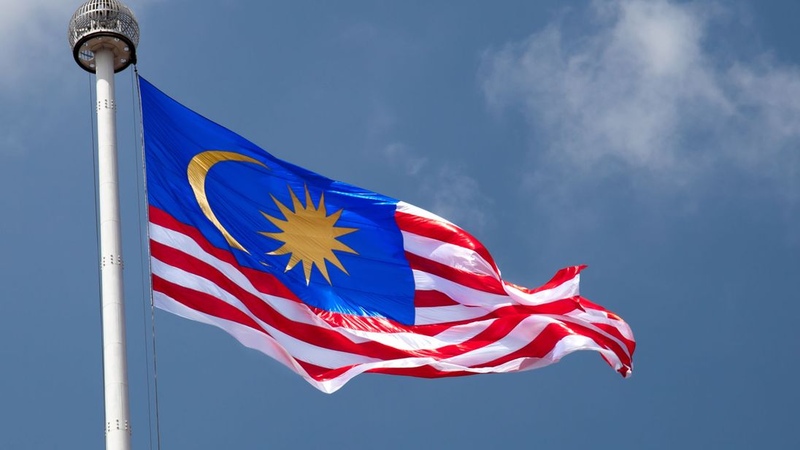 
Capital punishment is exclusively carried out by hanging in Malaysia - a legacy of British imperialism - and is currently mandatory for crimes such as murder, terrorism, treason, kidnapping, possession of firearms and drug trafficking.

More than 1,200 people are on death row in Malaysia but could reportedly see their executions halted following the government move to scrap the death penalty.

The ruling Barisan Nasional coalition - which had enjoyed uninterrupted power since the country's independence from Britain in 1957 - was voted out of office in favour of the opposition Pakatan Harapan coalition, which had promised human rights reforms.

"The cabinet has agreed to abolish the death penalty," the country's communications and multimedia minister Gobind Singh Deo said on Thursday.

"I hope the law will be amended soon."

Changes to capital punishment legislation could now be tabled when Malaysia's parliament next sits on Monday.