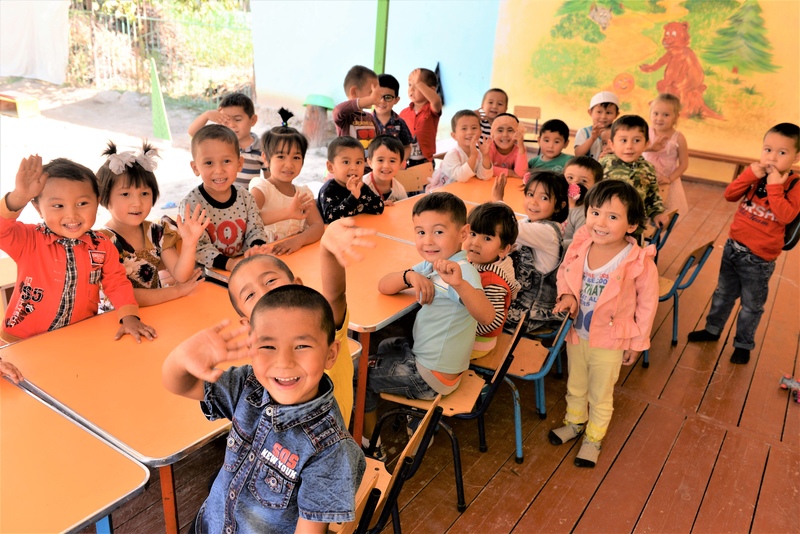 AKIPRESS.COM - New World Bank research released on October 11 gives policymakers compelling evidence that delivering better outcomes in children’s health and learning can significantly boost the incomes of people — and of countries — with returns far into the future.

A Human Capital Index, launched at the World Bank-IMF Annual Meetings in Bali, Indonesia, shows that 56 percent of children born today across the world will lose more than half their potential lifetime earnings because governments are not currently making effective investments in their people to ensure a healthy, educated, and resilient population ready for the workplace of the future.

Human capital — the knowledge, skills, and health that people accumulate over their lives — has been a key factor behind the sustained economic growth and poverty reduction rates of many countries in the 20th century, especially in Asia.

School – How much schooling will they complete and how much will they learn?

Health – Will they leave school in good health, ready for further learning and/or work as adults?

The HCI reflects the productivity as a future worker of a child born today, compared with what it could be if he or she had full health and complete, high-quality education.

The first edition of the HCI presents a ranking of 157 countries. The top five states investing in human capital are Singapore, South Korea, Japan, Hong Kong and Finland. There also results of three Central Asian states that are Kazakhstan (31st), Kyrgyzstan (76th), and Tajikistan (89th).

The Index is included in the forthcoming World Development Report 2019 on the Changing Nature of Work, which addresses the importance of investing in human capital to prepare for the future of work.

“The Government of Uzbekistan recognizes the importance of investing in people to build the human capital that is crucial for Uzbekistan’s economic transformation and future,” World Bank Country Manager for Uzbekistan Hideki Mori said. “We welcome the fact that Uzbekistan has become the first Central Asian state to join 27 other nations from around the world supporting implementation of the Human Capital Project,” Mori noted.

Some 28 countries spanning various regions and income levels have expressed advance interest in participating in the Project and have nominated focal points within their governments to work with the World Bank Group. These countries have begun work on elevating human capital policy dialogue across their government line ministries and identifying national priorities for accelerating progress on human capital, based on each country’s own development plans.