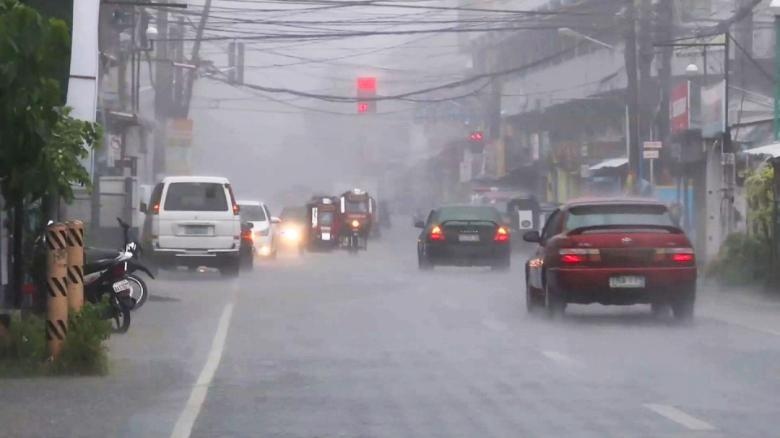 AKIPRESS.COM - The Philippines raised storm warning levels on Monday and began evacuating some coastal communities in the path of a typhoon that threatened storm surges, landslides and floods triggered by heavy winds and rain, Reuters reports.

Typhoon Yutu, which caused havoc last week with a direct hit on the U.S. Northern Mariana islands, was set to make landfall on Tuesday morning and move across the main island of Luzon before leaving the Philippines 24 hours later, the state weather agency PAGASA said.

Authorities in Isabela and Cagayan provinces started moving residents in coastal towns to evacuation centers while the mountainous Cordillera region was put on red alert for landslides.

School classes were suspended in at least five provinces and fishermen in Luzon and the eastern seaboard advised not to go to sea, with warnings of storm surges of up to three metres in six provinces.

About half of the Philippines’ 105 million population live in the Luzon region. The country is hit by an average 20 typhoons each year.