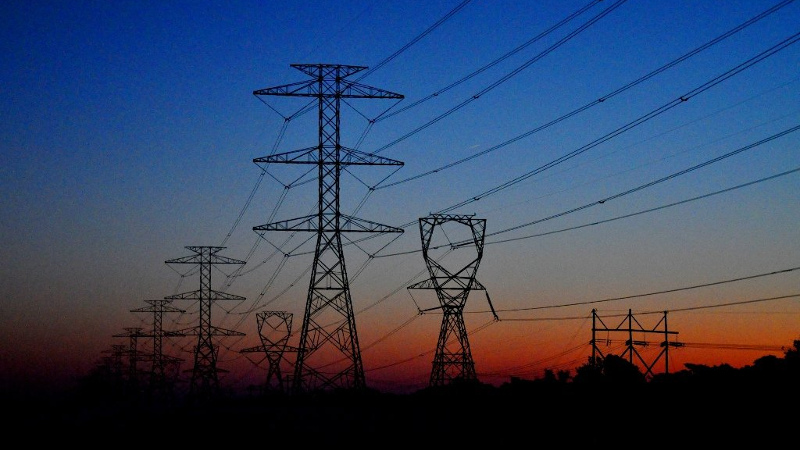 AKIPRESS.COM - The CASA-1000 Power Transmission Project countries, through the project’s Inter-Governmental Council (IGC), announced the placement of an order of around US$330 million to ABB of Sweden and Cobra Instalaciones y Servicios of Spain to build two high-voltage direct current (HVDC) converter stations in Tajikistan and Pakistan.

These converter stations will enable the efficient transmission of renewable hydropower from generation sites in the Kyrgyz Republic and Tajikistan to consumption centers in Pakistan via Afghanistan through the CASA-1000 electric power transmission system. These contracts are the largest component of the $1.2 billion CASA system. Line routing activities began on three of the eight transmission line corridors that comprise the CASA-1000 system earlier this year.

The CASA-1000 Project will have initial capacity to transmit 1,300 megawatts of electricity through its 800 km-long HVDC transmission line in Tajikistan, Afghanistan and Pakistan, and 500 km of interconnecting High Voltage Alternating Current (HVAC) transmission lines in the Kyrgyz Republic and Tajikistan. The overhead lines in CASA-1000 have been designed with capacity to almost double the power transmitted.

CASA-1000 aims to facilitate electricity trade between the countries of Central Asia and South Asia by putting in place the commercial and institutional arrangements and the transmission infrastructure required for this trade. The four countries participating in the project are Afghanistan, the Kyrgyz Republic, Pakistan and Tajikistan.