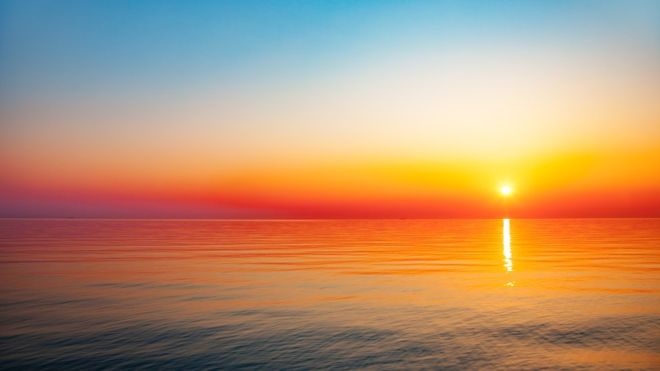 AKIPRESS.COM - Researchers say that the world has seriously underestimated the amount of heat soaked up by our oceans over the past 25 years, BBC reports.


Their study suggests that the seas have absorbed 60% more than previously thought.

They say it means the Earth is more sensitive to fossil fuel emissions than estimated.

This could make it much more difficult to to keep global warming within safe levels this century.