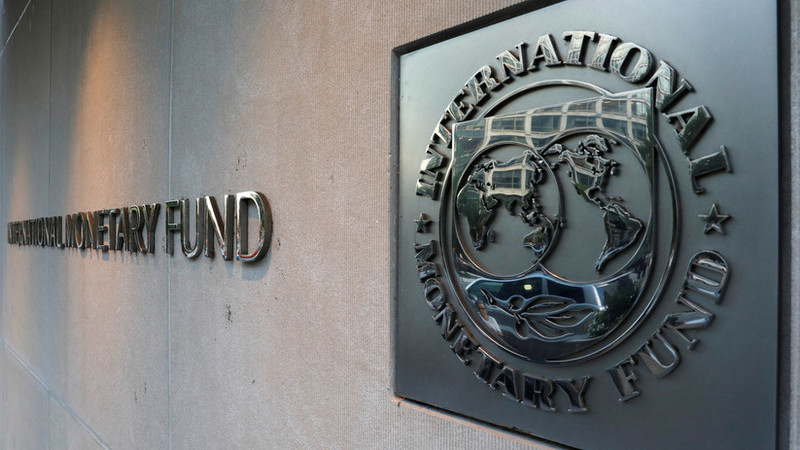 AKIPRESS.COM - Mongolia will soon receive the fifth tranche of funding from the International Monetary Fund (IMF), equal to around 36.22 million U.S. dollars, Xinhua reported citing the Bank of Mongolia.

The amount is part of the IMF's three-year Extended Fund Facility (EFF) for Mongolia totaling about US $434.3 million, which was approved at the meeting of the IMF Executive Board on May 24, 2017.

According to the Bank of Mongolia, the IMF Executive Board completed the fifth review of Mongolia's performance on Wednesday under the program.

"Mongolia has continued to make good progress under the Fund-supported program," Mitsuhiro Furusawa, deputy managing director of the IMF, said after the Executive Board's discussion.