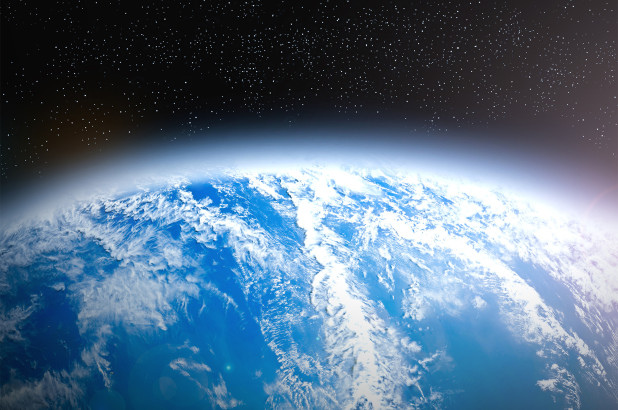 
The ozone layer had been thinning since the late 1970s. Scientists raised the alarm and ozone-depleting chemicals were phased out worldwide.

As a result, the upper ozone layer above the Northern Hemisphere should be completely repaired in the 2030s and the gaping Antarctic ozone hole should disappear in the 2060s.

Scientists don't know how much a healed ozone hole will further warm Antarctica, but they do know the immediate effects of ozone depletion on the world and human health.

The replacements now being used to cool cars and refrigerators need to be replaced themselves with chemicals that don't worsen global warming.

An amendment to the Montreal Protocol that goes into effect next year would cut use of some of those gases.