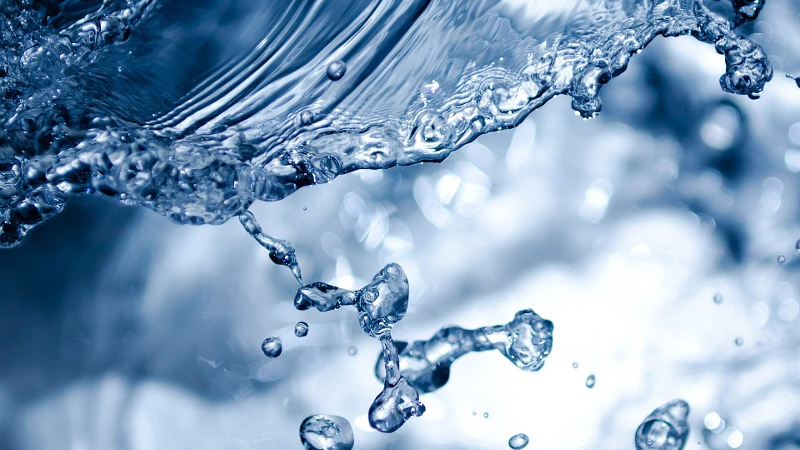 AKIPRESS.COM - Over 240,000 residents in five cities across Uzbekistan are to benefit from improved efficiency and quality of heating and hot water services, thanks to the District Heating Energy Efficiency Project. The World Bank supports the project with a US$140 million International Development Association credit approved in January 2018. On November 7, 2018, the project was officially launched in Bukhara together with the Ministry of Housing and Communal Services (MHCS) officials, local authorities, respective utility service providers, potential beneficiaries and World Bank project team.

Uzbekistan often experiences cold and harsh winters. Clean and reliable heat supply is critical for ensuring the well-being of its citizens and for preventing health and safety hazards.

Most of the district heating systems in Uzbekistan were put into operation from the 1950s to the 1970s for space heating and hot water services in major urban centers. However, the country’s district heating sector has suffered from years of neglect. District heating services have declined, if not vanished, in many cities. Consequently, many households resort to unhealthy, unreliable, unsafe, or expensive heating alternatives, such as coal-burning, or electric stoves. Numerous preschools and schools in some areas of the country are cold and cannot provide a suitable learning environment for children.

In addition, district heating enterprises that were established during the Soviet period are not operationally viable today for a number of reasons, including heat tariffs that are below cost-recovery levels, low bill collection rates, high network heat and water losses, poor operational management, and under-investments in the maintenance of their main assets.

“Improvement of delivery of utility services is among the Government’s top priorities designed to raise the living standards of citizen across the country. During cold winters, keeping homes, preschools, schools and hospitals warm are crucial,” said Hideki Mori, World Bank Country Manager for Uzbekistan at the project launch workshop in Bukhara. “The project will help restore, modernize and improve district heating services in the country’s large urban centers. The World Bank is happy to cooperate with the MHCS and the respective regional governments to ensure reliable supplies of heat and hot water to the local residents who will benefit from the project”, noted Mr. Mori.

The District Heating Energy Efficiency Project will specifically benefit over 240,000 residents living in multi-apartment buildings in the cities of Andijan, Bukhara, Chirchik, Samarkand, and Tashkent. Over 2000 residential buildings and social infrastructure facilities located in the project area, including schools, preschools, hospitals and polyclinics, will benefit from the project’s investment.

After the project launch workshop, MHCS officials, local utility representatives, and the World Bank project team had a study tour around Bukhara. The group visited a central local boiler house and social infrastructure facilities to assess their current conditions in terms of energy efficiency. A similar study tour took place in Chirchik on November 7, 2018.

In Bukhara, the World Bank officials also had a working meeting with Uktam Barnoyev, Governor of Bukhara Region and discussed the cooperation in World Bank-financed projects which are being implemented in Bukhara Region. Moreover, Mr. Barnoyev was briefed by the World Bank project team on the next steps to be taken under the District Heating Energy Efficiency Project.

In Uzbekistan, the World Bank is implementing 18 projects totaling over US$ 3.3 billion with the aim to support the Government’s ambitious social and economic reforms. These projects support macroeconomic reforms, development of agriculture and water resources management, healthcare, education, water supply and sanitation, energy, transport, and urban sectors. They contribute to the country’s economic growth and higher living standards for the people of Uzbekistan.