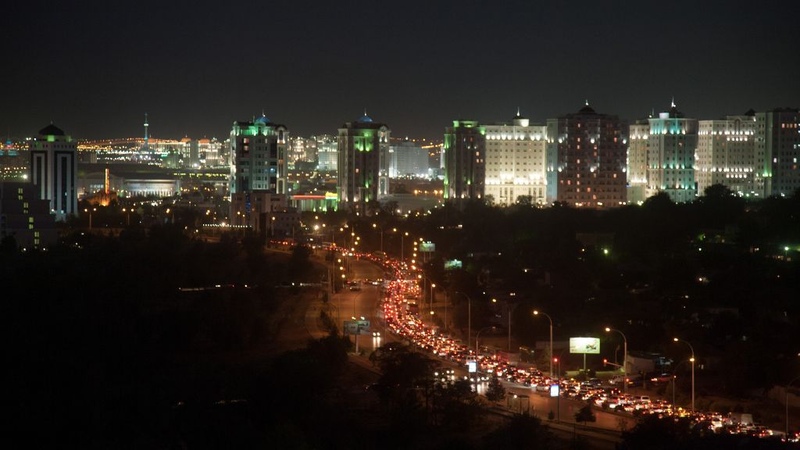 AKIPRESS.COM - The Asian Development Bank’s (ADB) Board of Directors has approved a $500 million loan to reinforce Turkmenistan’s transmission network, improve the reliability of the country’s power supply, and increase electricity exports to neighboring countries, ADB said.

The National Power Grid Strengthening Project, which is the first project by any international financial institution in the power sector in Turkmenistan, will cover four of the country’s five regions and help establish an interconnected national transmission grid to improve reliability and energy efficiency of the network. It will also boost Turkmenistan’s capacity to trade electricity with Kazakhstan, the Kyrgyz Republic, Pakistan, Tajikistan, and Uzbekistan, and increase the volume of current electricity exports to Afghanistan.

“Turkmenistan has significant potential for increased electricity exports to neighboring countries, which can help propel its economic growth and development prospects,” said ADB Director of the Central and West Asia Department Mr. Ashok Bhargava. “Hydrocarbon rich Turkmenistan is crucial to address the region’s energy security and alleviate energy poverty in countries like Afghanistan where millions are still without access to electricity.”

Turkmenistan, the least populated country in Central Asia with about 5.7 million people, is one of the most energy rich countries in the world, particularly on fossil fuels. Turkmenistan is the 12th largest natural gas producer in the world and the 10th biggest oil producer in Asia and the Pacific. In terms of natural gas reserves, the country is ranked fourth globally after the Russian Federation, Iran, and Qatar. The government’s plan is to achieve strong and sustainable economic growth on the basis of efficient integration of the country in the world economy, with maximum diversification of its export potential. To meet its strategic objectives, it is essential that a robust, reliable, and efficient power transmission network is in place.

“ADB’s assistance will ensure that the country has a strong backbone of power transmission infrastructure as well as technical knowledge and practices consistent with international best practices to support this expansion of electricity exports,” said ADB Principal Energy Specialist for Central and West Asia Mr. Sohail Hasnie. “A modern and strengthened network is the necessary first step for Turkmenistan to become a power house for Central Asia.”

The National Power Grid Strengthening Project will also improve project and financial management capacity of Turkmenenergo, the power utility of Turkmenistan, particularly in incorporating good practices on evaluation, investment decision-making, as well as higher safeguard requirements. A $1.5 million technical assistance from the Japan Fund for Poverty Reduction, financed by the Government of Japan, to improve energy efficiency and capacity will be administered by ADB.

The total cost of the project, which is expected to be completed by the end of 2023, is $675 million, with Turkmenenergo contributing $175 million.