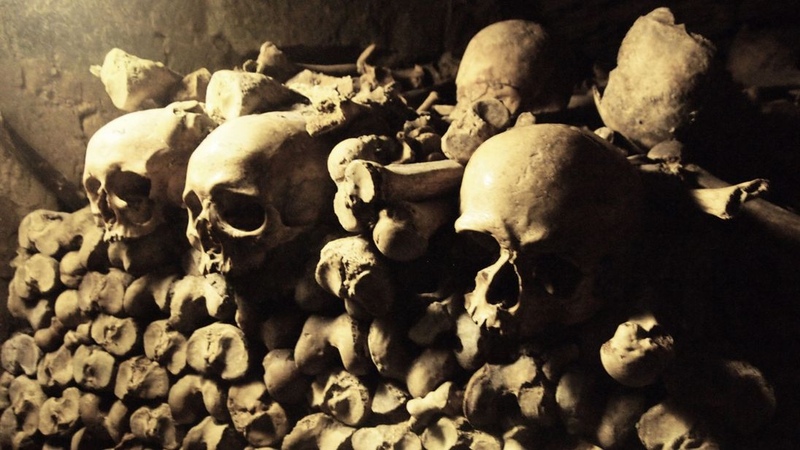 AKIPRESS.COM - The Black Death of the 1300s and the Spanish flu that swept Europe after the First World War are two of the most well-known disasters to befall humankind, Sky News reports.


The pandemics claimed the lives of half of Europe and centuries later up to 100 million people.

But researchers say new evidence has found there was a worse time to be alive - the year 536 AD.

Studies in the 1990s of the growth rings inside trees had suggested the summers of and around 540 were colder than expected.

The researchers' paper, published in Antiquity journal, reports evidence of a huge volcanic eruption just a few years before this icy period.

It belched ash across the Northern Hemisphere and was followed by two other eruptions in 540 and 547.