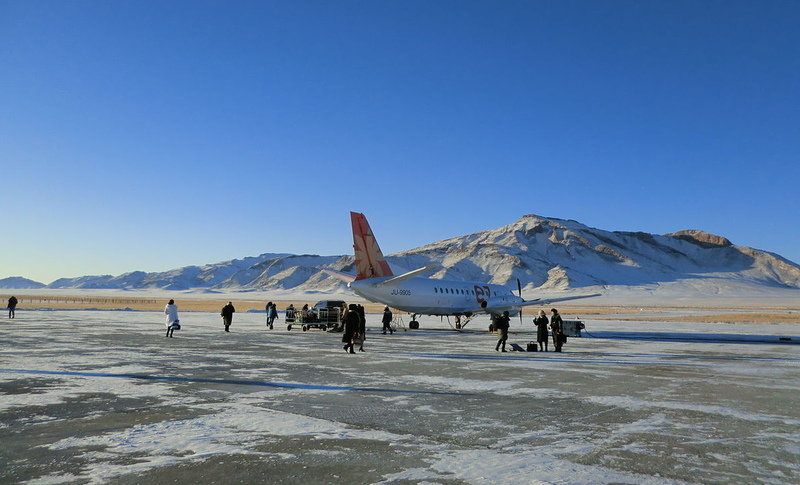 Mongolia has set a goal of hosting one million foreign tourists and earning $1 billion by 2020.

In order to implement this goal, the country is planning to construct new international airports in six provinces: Uvs, Khovd, Uvurkhangai, Umnugobi, Dornod and Khuvsgul.

In the Travel & Tourism Competitiveness Index 2017, Mongolia stands in 102th position out of 136 countries.