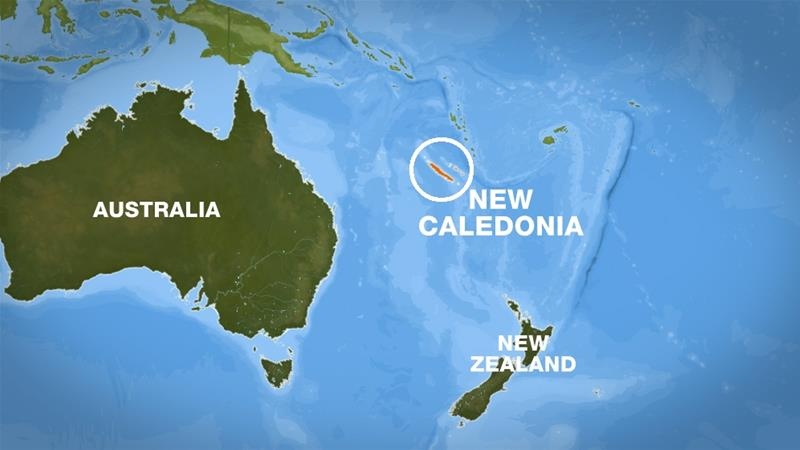 The US Geological Survey said the new earthquake measured 6.6, downgrading it from an initial measurement of 7.0.

Earlier on Wednesday, a shallow and powerful magnitude 7.5 earthquake struck off the east coast of New Caledonia, with the epicentre reported some 300 kilometres east of Noumea.

The undersea quake was only 10km deep and about 155km east-southeast of the Loyalty Islands off New Caledonia's east coast. Earthquakes are generally more destructive when the epicentre is near the surface.

There were no immediate reports of damage from the two quakes.

Following the first major tremor, the Pacific Tsunami Warning Centre said that tsunami waves had been "observed" in the region but did not say where.

According to AP, a tsunami warning was also raised as far as Fiji.