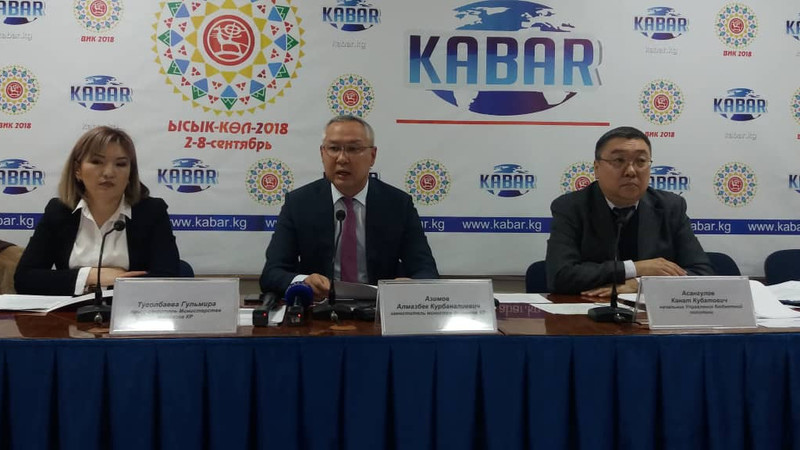 His boss stepped down as Finance Minister on Dec 6, and the president signed his resignation.

He has served as the Finance Minister since May 2015.

As the mass media were not included in the list of permitted activities during the state of emergency in Kyrgyzstan, AKIpress apologizes to its readers for reduced promptness and coverage of news.
Related content
Adylbek Kasymaliyev steps down as Finance Minister of Kyrgyzstan