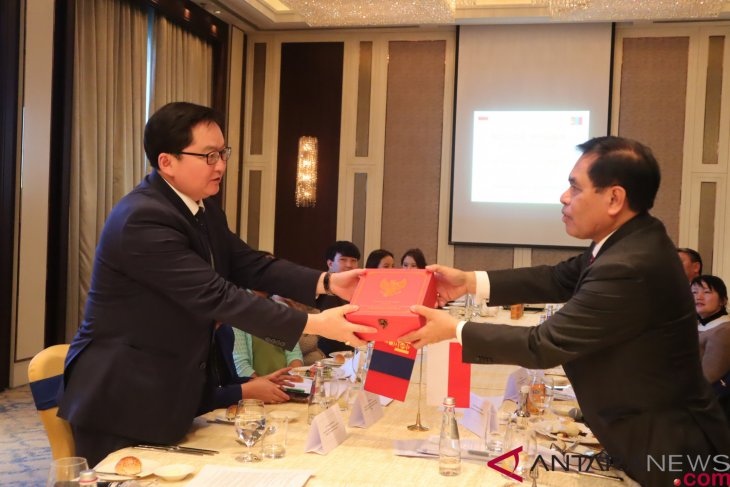 "Right now, the value of our trade with Mongolia is relatively small, and we need to increase it," he stated at a business forum held in Ulaanbaatar, Mongolia, on Friday.

Trade between Indonesia and Mongolia has shown a downward trend in the past four years, he pointed out.

The trade is projected to decline to $9.5 million this year.

Deputy Director General of Foreign Trade and Economic Cooperation of the Mongolian Foreign Ministry Battsetseg Tuvshintugs admitted to the low value of the bilateral trade.

"The time has come for us to increase trade relations again," she stated at the forum.

Mongolia is in need of huge quantities of medicines and other pharmaceutical products from Indonesia, she stated.