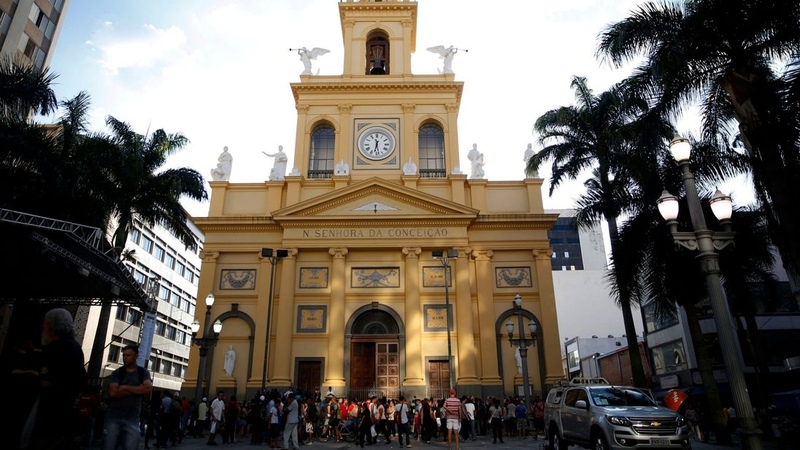 AKIPRESS.COM - Four people have been killed after a man opened fire in a cathedral in southern Brazil following midday mass, Sky News reports.


The gunman injured four more people before being wounded in a firefight with police and then shooting himself in the head, authorities said.

The shooting happened right after the midday service had ended at the Metropolitan Cathedral in Campinas, a city around 100km (60 miles) north of Sao Paulo.

Hours after paramedics were seen taking bodies out of the church, the gunman was identified as 49-year-old Euler Fernando Grandolpho, from Valinhos, a nearby city in the densely populated state of Sao Paulo.

Authorities said they had not determined a motive.