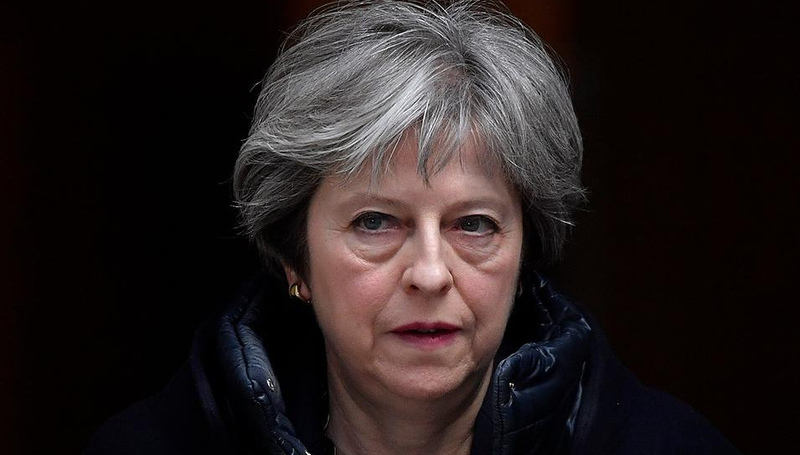 AKIPRESS.COM - Prime Minister Theresa May has won a vote of confidence in her leadership of the Conservative Party by 200 to 117, BBC reported.

After securing 63% of the total vote, she is now immune from a leadership challenge for a year.

Speaking in Downing Street, she vowed to deliver the Brexit "people voted for" but said she had listened to the concerns of MPs who voted against her.

Her supporters urged the party to move on but critics said losing the support of a third of MPs was "devastating".

The prime minister won the confidence vote with a majority of 83, with 63% of Conservative MPs backing her and 37% voting against her.

The secret ballot was triggered by 48 of her MPs angry at her Brexit policy, which they say betrays the 2016 referendum result.