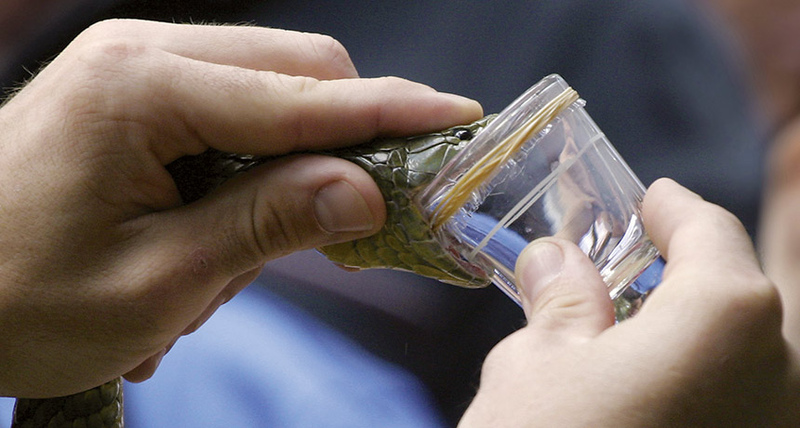 
Researchers in the Netherlands have succeeded in growing mimics of venom-producing glands from multiple species of snakes. Stem cell biologist Hans Clevers of the Hubrecht Institute in Utrecht, the Netherlands, reported the creation of these organoids on December 10 at a joint meeting of the American Society for Cell Biology and the European Molecular Biology Organization.

If scientists can extract venom from the lab-grown glands, that venom might be used to create new drugs and antidotes for bites including from snakes that aren’t currently raised on farms.

Up to 2.7 million people worldwide are estimated to be bitten by venomous snakes each year. Between about 81,000 to 138,000 people die as a result of the bite, and as many as roughly 400,000 may lose limbs or have other disabilities, according to the World Health Organization.

Clevers and colleagues hope to harvest venom from the organoids, which produce more highly concentrated venom than snakes usually make.