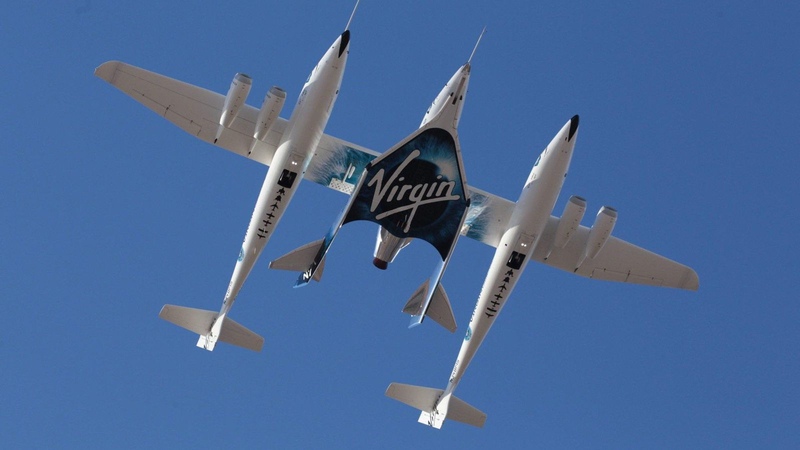 
The Virgin Space Ship (VSS) Unity took off from the Mojave test centre in California and climbed 51 miles (82km) before beginning its descent early on Thursday.

The company considers the altitude to be the boundary of space, which contradicts a long-held view that it is reached at 62 miles (100km).

The VSS Unity is a SpaceShipTwo air-launched rocket plane that has been designed specifically for commercial use.

The successful flight is significant progress toward the start of commercial flights that Virgin Galactic promised more than a decade ago.