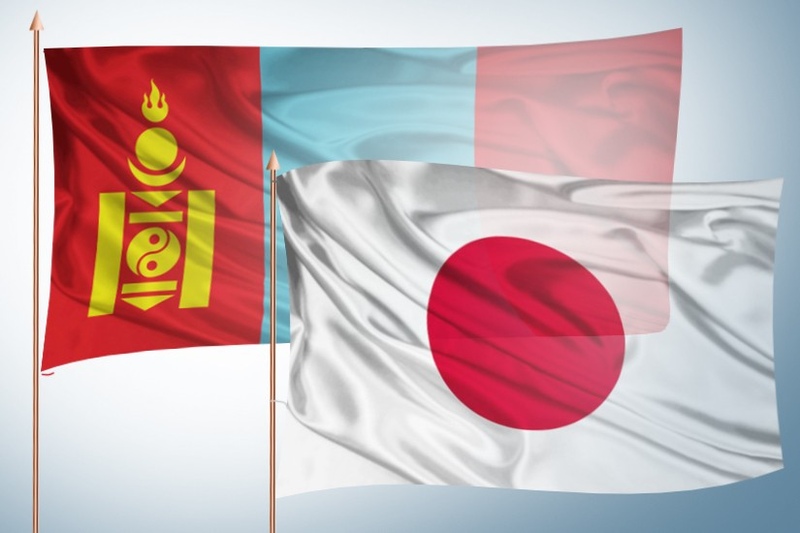 AKIPRESS.COM - Trade turnover between Mongolia and Japan has been doubled in the first eleven months of this year, compared to 2016 when the sides established Economic Partnership Agreement. Japanese business people have high aspiration to cooperate with Mongolian companies, CEO of Frontier Securities LLC Masa Igata emphasized, Montsame reports.


Several major projects have been implemented in Mongolia with support of Japanese entrepreneurs. In particular, Softbank Energy Company is holding 49 percent of Clean Energy Asia company which carried out a project of Mongolia’s first wind farm (50 mWt) in Salkhit. The Japan International Cooperation Agency and the European Bank of Reconstruction and Development financed the project. The company also built Tsetsii 50 mWt wind farm in Umnugobi aimag.

Furthermore, a silicon extraction and processing plant was put into operation in Saikhandulaan soum of Dornogobi aimag. The factory was constructed by the Japanese Megatech Corporation and started operating in 2018. With investment of USD 10 million, the factory has capacity of processing 200-400 tons of silicon a month. The company is planning to export the silicon to Japan, Korea and China.

Additionally, Japanese investor Takami Yuichi made investment worth USD 1.1 million to Mongolian Company Call Pro. This is being considered as the largest funding made in communications sector in Mongolia since KDDI Telecom and Sumimoto Corporation of Japan invested in Mobicom Corporation. To opening up cooperation opportunities in direction of investment, Monnichi Today platform has started working from this year.