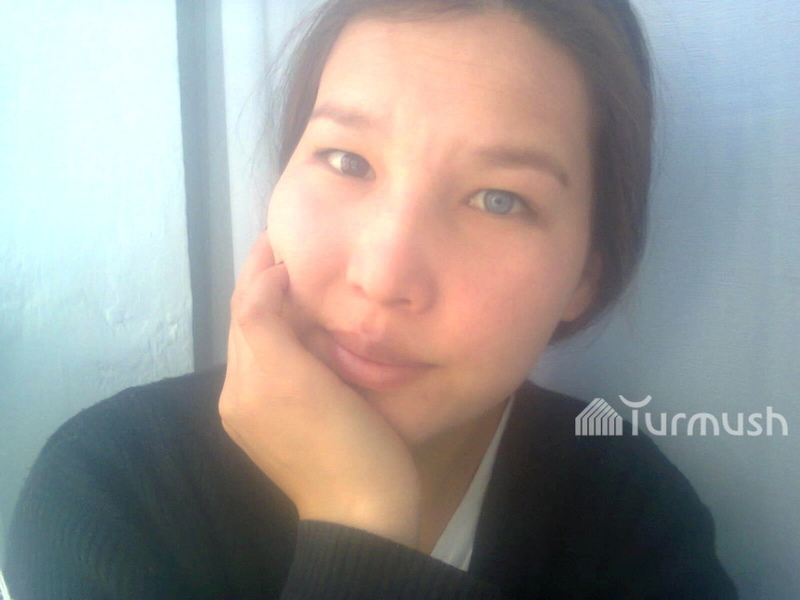 AKIPRESS.COM - A 21-year-old Diana is from Moscow district of Chuy region. She has complete heterochromia: her left eye is blue and right eye is brown.

"When I was born, my parents thought I had some sort of a disease and went to doctors. They told my parents that it's not a disease, but it is a rare condition. My sight is perfect. As far as I know, none of my relatives had such eyes like mine," she says.

Heterochromia is a difference in coloration, usually of the iris but also of hair or skin. Heterochromia is determined by the production, delivery, and concentration of melanin (a pigment). It may be inherited, or caused by genetic mosaicism, chimerism, disease, or injury.

The scientific consensus is that a lack of genetic diversity is the primary reason behind heterochromia. This is due to a mutation of the genes that determine melanin distribution at the 8-HTP pathway, which usually only become corrupted due to chromosomal homogeneity.