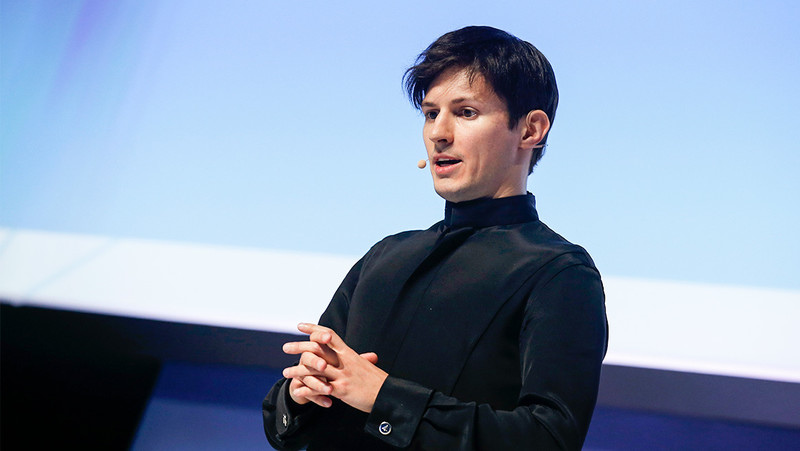 AKIPRESS.COM - Telegram Messenger limited liability partnership (LLP), registered in the United Kingdom, filed for liquidation in December as evidenced by the application seeking to strike the entity off the register, releasedby the UK Companies House registrar.

Application was signed by Telegram CEO Pavel Durov on December 19, 2018.

On April 13, a Moscow district court authorized Roskomnadzor, the Russian communications watchdog, to block Telegram messenger in Russia without waiting for the appeal's consideration. The court pointed out that Telegram would remain blocked in Russia until it provided encryption keys to the Russian authorities since the messenger could be used by terrorists for communication.

The blocking of Telegram in the country has commenced on April 16. Durov said that the messenger would use built-in methods to bypass the restriction. In response, Roskomnadzor has blocked a range of IP addresses belonging to Google and Amazon, which were used by Telegram, Sputnik reports.