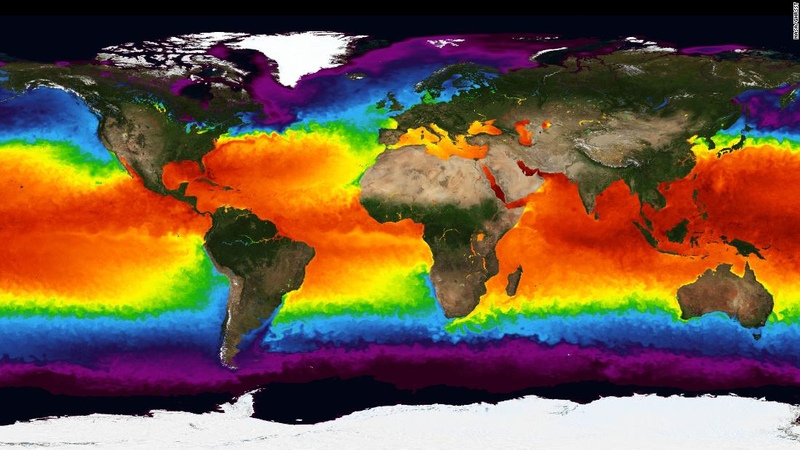 AKIPRESS.COM - Last year was the hottest for the planet's oceans since global records began in 1958, according to an international team of scientists who track the data. Their findings were published Wednesday in the scientific journal Advances in Atmospheric Sciences, CNN reports.

The year 2018 passed the previous record set just the year before, in 2017; the top five years of ocean heat have come in the last five years. Last year continues a startling trend of global ocean warming that is a direct result of humans' warming of the planet, the authors say.

The same group of scientists published a study last week showing that oceans are warming faster than scientists thought, by absorbing more heat than was previously known. That will result in a six-fold increase in ocean warming by 2081-2100, compared to the past 60 years.

The increasing amount of heat-trapping gases, such as carbon dioxide, released into the atmosphere by humans, creates an energy imbalance that leads to global heating.