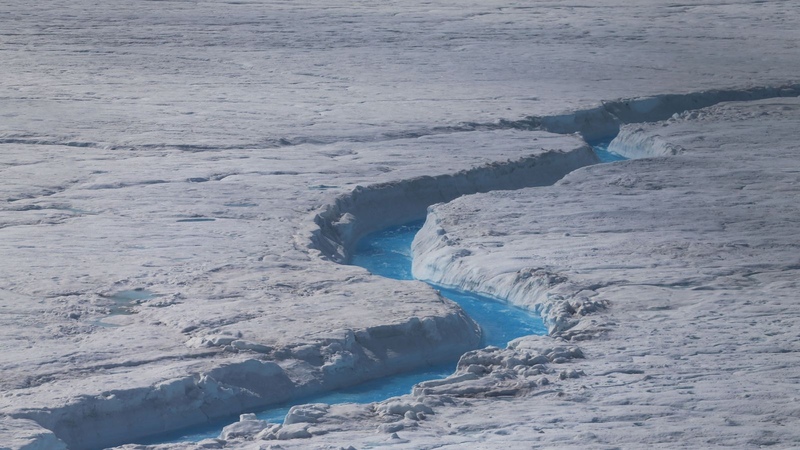 AKIPRESS.COM - Greenland is melting faster than previously believed, with its ice retracting four times more quickly than in 2003, CNN reports.


Researchers concerned about rising sea levels have studied melting glaciers in Greenland for many years, specifically from the southeast and northwest regions of the country.

Glaciers here are responsible for pushing enormous iceberg-sized chunks of ice into the Atlantic Ocean, which eventually float away and melt.

However, a new study into Greenland's southwest region - which is mostly devoid of large glaciers - found that the rate of ice loss was even higher than previously believed.

Here, instead of glaciers pushing icebergs into the sea, ice is actually melting inland and entering the ocean as melt-water.

The researchers warn that their findings could have serious implications for coastal cities in the US, as well as island nations such as the UK which are vulnerable to rising sea levels.