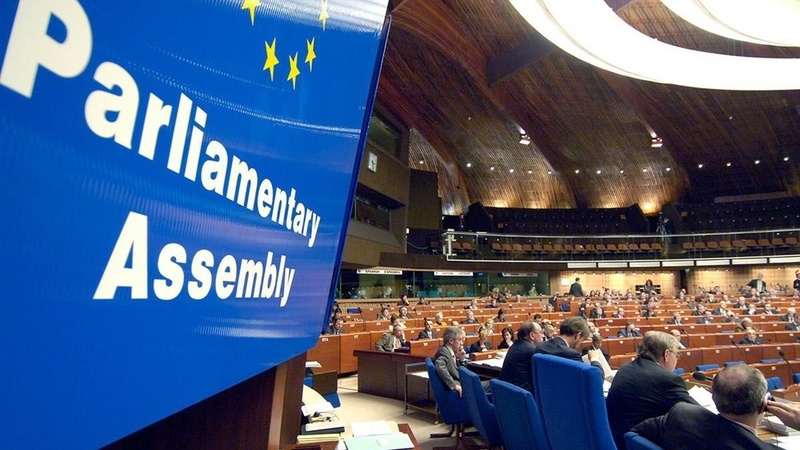 AKIPRESS.COM - The Parliamentary Assembly of the Council of Europe on January 22 expressed concern about the fact that “Sharia law, including provisions which are in clear contradiction with the European Convention on Human Rights, were applied either officially or unofficially in several member States”.

PACE emphasized that the Islamic declarations on human rights adopted since the 1980s, while being more religious than legal, failed to reconcile Islam with universal human rights – this includes the 1990 Cairo Declaration on Human Rights in Islam, which, whilst not legally binding, has symbolic value and political significance.

It is of great concern, the parliamentarians said, that “three member States, namely Albania, Azerbaijan and Turkey, have endorsed, explicitly or implicitly, the Cairo Declaration, as have Jordan, Kyrgyzstan, Morocco and Palestine, whose parliaments enjoy partner for democracy status with PACE”.

According to PACE, Albania, Azerbaijan and Turkey should consider distancing themselves from the Cairo Declaration and make use of all available means to ensure that the latter has no effect on their domestic legal orders.

The Assembly called on the countries (member States and observer States) who are members of the Organization of Islamic Cooperation (OIC), on Greece and on the United Kingdom to report back to the Assembly by June 2020 on the actions taken as a follow-up to the resolution adopted on January 22.

The Cairo Declaration on Human Rights in Islam is a declaration of the member states of the Organization of Islamic Cooperation adopted in Cairo, Egypt, on 5 August 1990, which provides an overview on the Islamic perspective on human rights, and affirms Islamic sharia as its sole source.