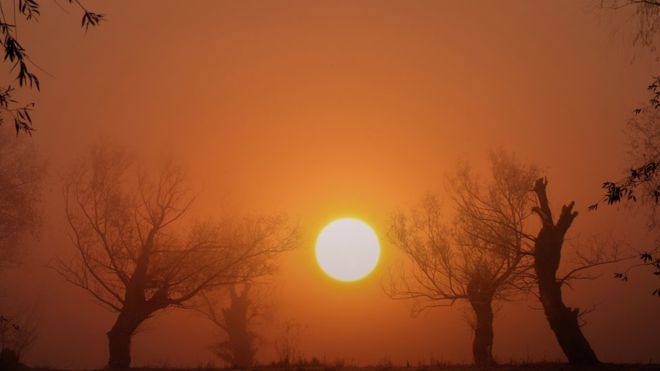 AKIPRESS.COM - Met Office researchers expect to record one of the biggest rises in atmospheric concentrations of CO2 in 2019, BBC reports.

Every year, the Earth's natural carbon sinks such as forests soak up large amounts of CO2 produced by human activities.

But in years when the tropical Pacific region is warmer like this year, trees and plants grow less and absorb smaller amounts of the gas.

Since 1958, the research observatory at Mauna Loa in Hawaii, has been continuously monitoring and collecting data on the chemical composition of the atmosphere.

In the years since they first started recording, the observatory has seen a 30% increase in the concentration of CO2 in the atmosphere caused by emissions of fossil fuels and deforestation.

Scientists argue that the increase would have been even larger without the ability of the forests, land and seas to soak up around half of the gas emitted by human activities.

This ability however, varies with the seasons.