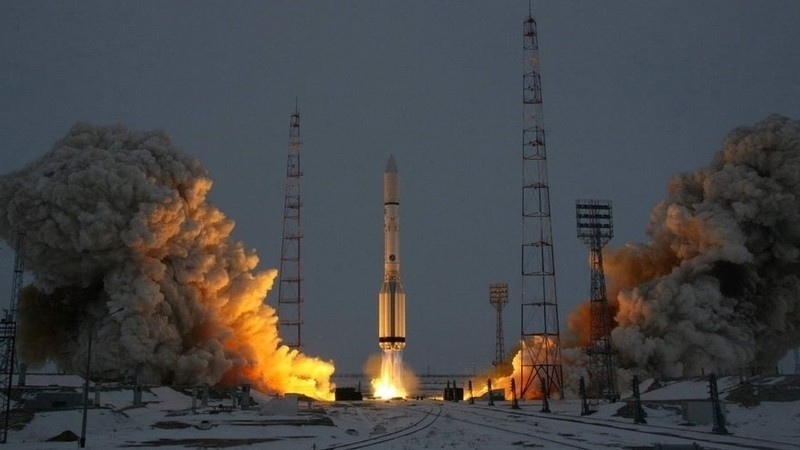 "We are to complete the upgrade of one more launcher of the Soyuz-2 medium-class rocket in Plesetsk this year and naturally perform flights tests from this launch site, confirm its operability," TASS reported citing Morozov as saying.

The goal of such upgrade is to "launch the whole range of military and dual-purpose spacecraft exclusively from the territory of the Russian Federation," the general added.

Russia rents Baikonur cosmodrome from Kazakhstan until 2050. It is managed jointly by the Roscosmos State Corporation and the Russian Aerospace Forces.