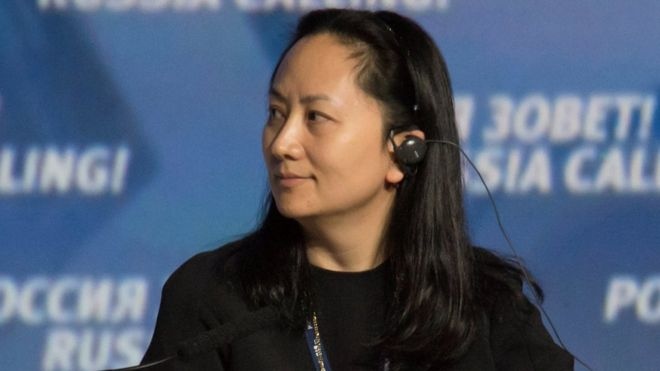 AKIPRESS.COM - The chief financial officer of China's tech giant Huawei is suing Canada over her arrest at the request of the US, BBC reports.

Meng Wanzhou was held in December at Vancouver airport on suspicion of fraud and breaching US sanctions on Iran.

On Friday Ms Meng filed a civil claim against Canada's government, border agency and police for "serious breaches" of her civil rights.

It came on the same day that Canada officially launched Meng Wanzhou's extradition process to the US.

China has attacked Ms Meng's arrest and the extradition process as a "political incident". She denies all the charges against her.