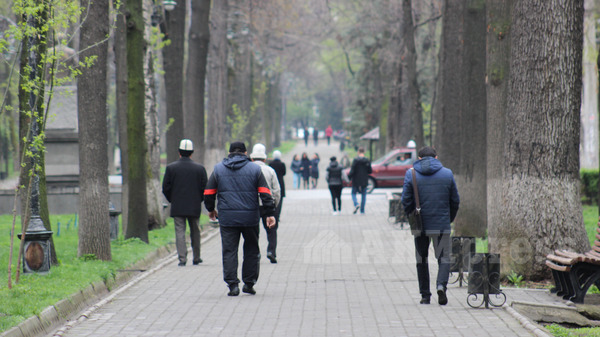 AKIPRESS.COM - Russia has decided to grant a "migration amnesty" for Kyrgyzstani citizens within the implementation of Kyrgyz-Russian agreements amid upcoming state visit of Russian President Vladimir Putin to Kyrgyzstan, the Embassy of Kyrgyzstan to Russia reports.

During the migration amnesty, Kyrgyz citizens illegally staying in Russia can freely leave Russia until April 22, 2019 and re-enter the territory of Russia (at any time) without being brought to administrative responsibility, the statement said.

It became known on March 21, 2019 during the meeting of the delegation of Kyrgyzstan with Valentina Kazakova, Head of the Russian Interior Ministry's Main Migration Department.